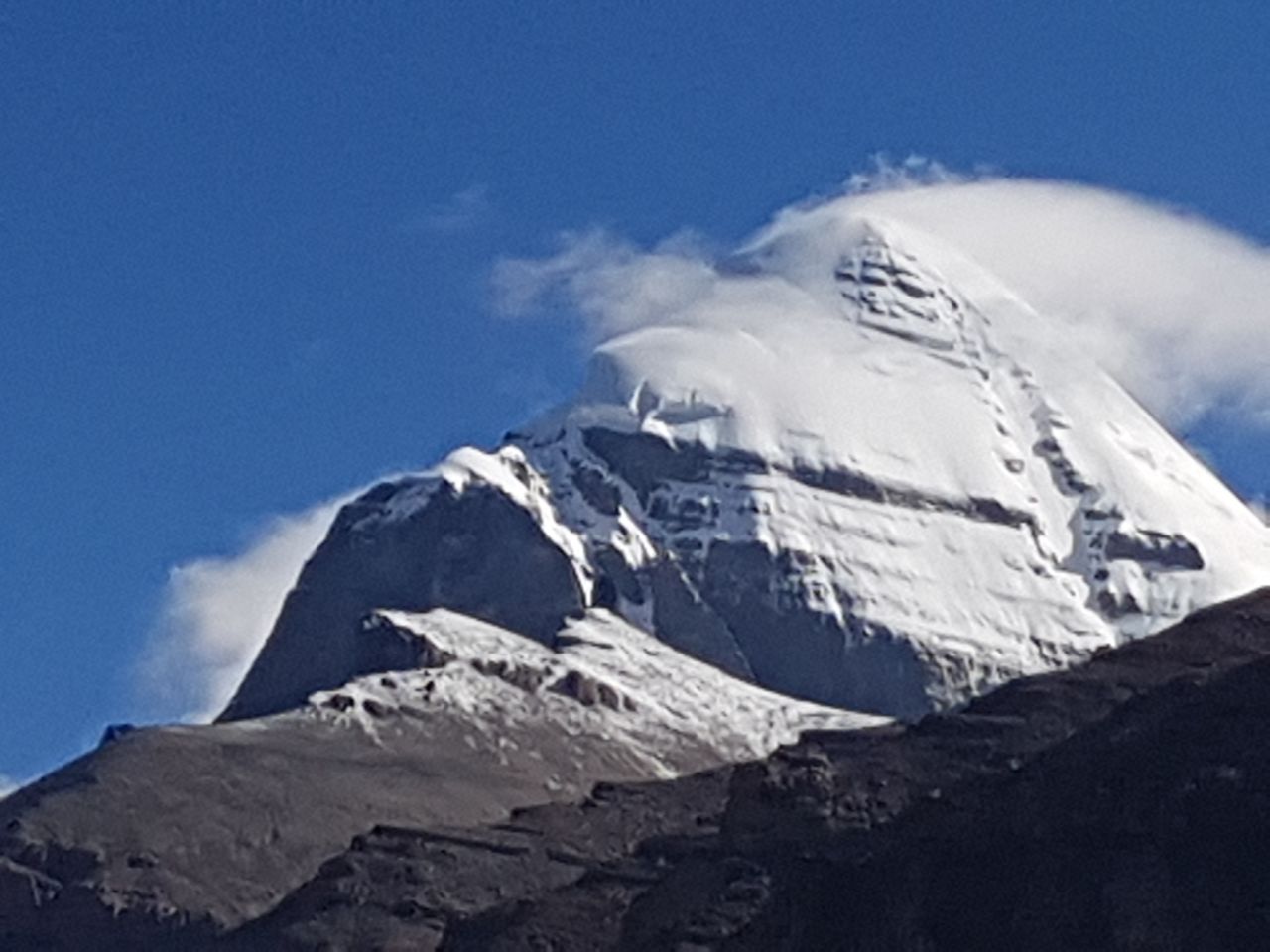 Mount Kailash is believed to be the Axis Mundi aka the cosmic axis, world axis, world pillar, centre of the world, the world tree. It is the point where heaven meets earth. 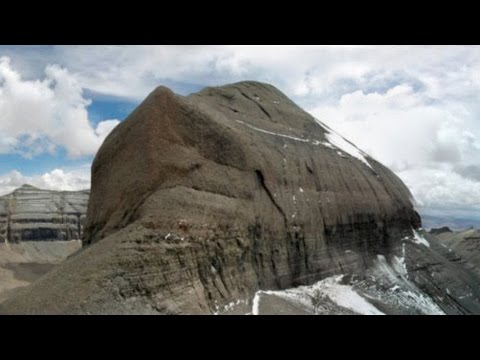 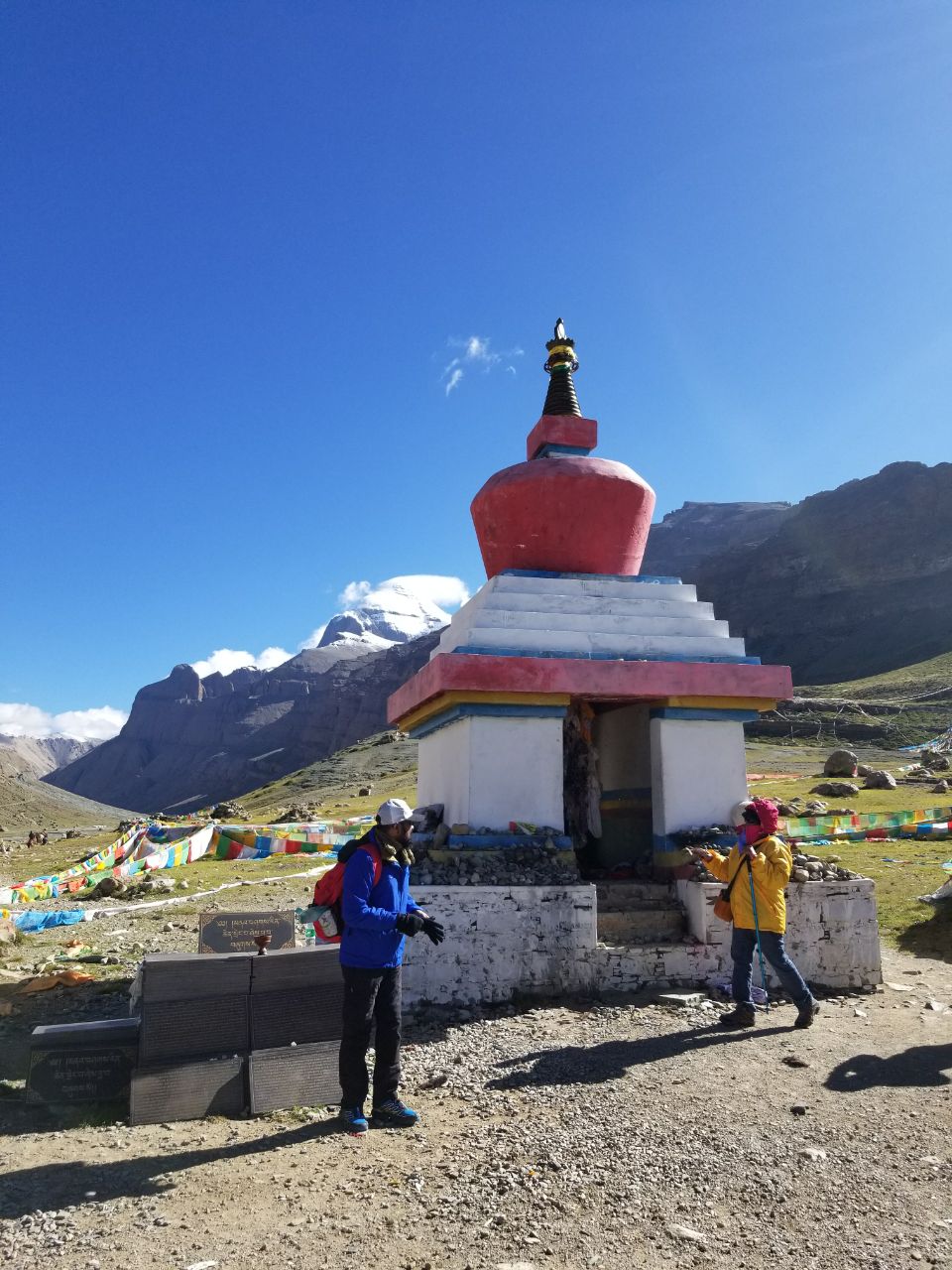 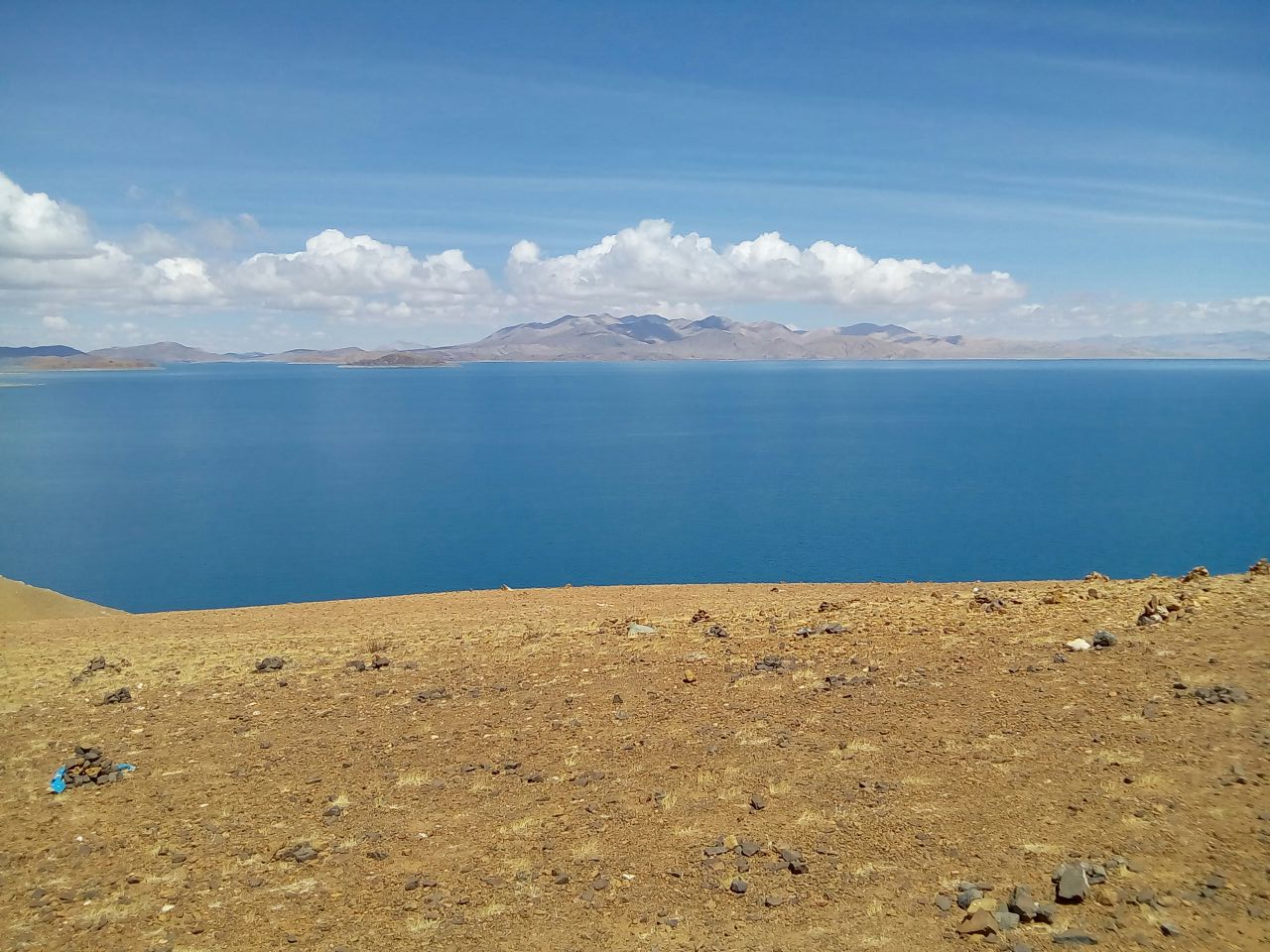 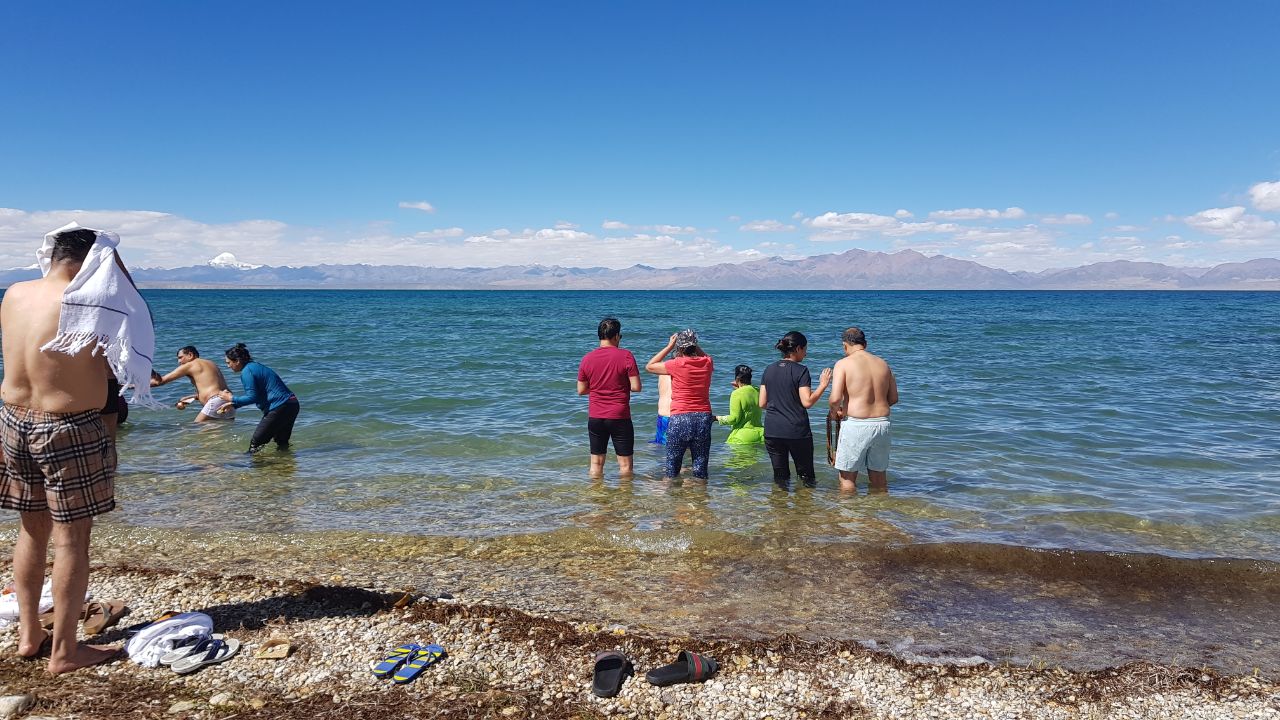